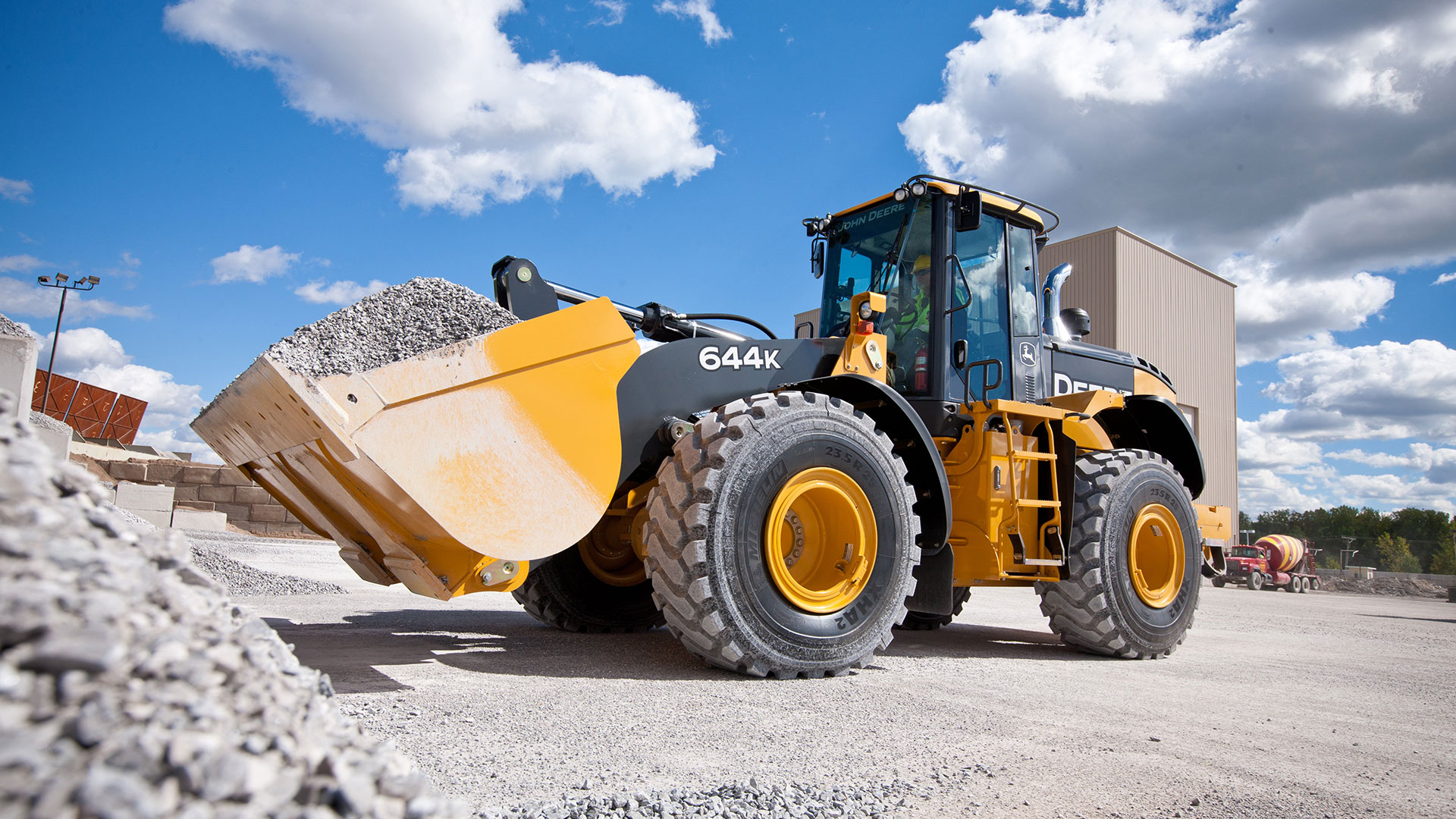 Excavators are used on either treads or wheels. They can be used to lift heavy pieces of equipment as well as to shovel dirt. They have a long bucket arm commonly attached to a robust pivoting cab. Someone from the cab usually operates the machine. He or she needs to have perfect visibility over the area being worked on.

Backhoe loaders are common in suburban areas. Their features resemble those of tractors. The main difference is that backhoe loaders have adjustable shovels in the front. Also, they have a bucket at the back which is commonly used for digging. They are most appropriate for jobs to be done within a confined space. They are widely used to shift dirt, position pipes in place and other related tasks.

Bulldozers are the heaviest equipment available. Besides being strong, they can also be used to shift huge amounts of soil in areas with large open spaces. They perform exceptionally well when it comes to grinding as well as rough grading of rocks. They have a larger blade at the front that is commonly controlled with the help of hydraulic pistons.

Skid steer loaders are used for various purposes. They are easy to operate because they have tight turning range. They are commonly used in difficult conditions like snow and mud to lower soil compaction. Trenchers are usually used to create trenches immediately before pipes are put in place. They are of different types: walk-behind modules, small-sized trenchers as well as heavy equipment commonly used to trench stronger or firmer grounds.

Nature Of The Task To Be Performed

Before you think of hiring earthmoving equipment, look at the work to be carried out at the site of construction. In most cases, construction activities involve demolishing old structures, moving heavy loads at the work area, and digging up the earth. If you are building a house, you will require excavating equipment to help you dig up the soil to put a foundation in place.

Excavators come in a huge range of dig depth capacities. Therefore, you need to hire a facility capable of digging up to the depth that is most suitable for you. Excavators that come with buckets are most appropriate for lifting and loading earth onto hauling vehicles. It is important to know the machine’s lift height, dig depth, power rating as well as arm force before signing any agreement with the equipment rental firm.

Operation And The Condition Of The Earth Moving Equipment

If you intend to hire a facility that you or your staff has never used before, you have to think about the operational safety. Consider providing the right training in advance. This will help reduce the hiring costs because you will not need to hire operators. It is also important to check at the condition of a machine and also confirm that it is working before paying.